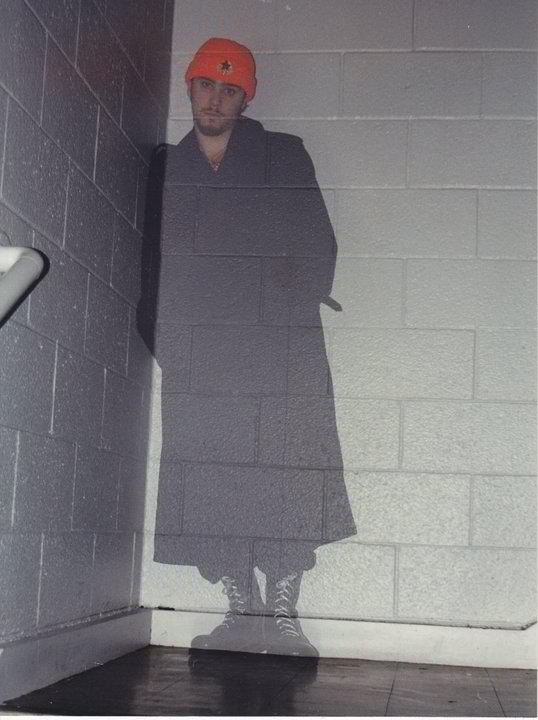 
The Current Cast of Characters:

MY LIFE WITH COMIC BOOKS: THE HISTORY OF A COMIC SHOP:  Part #206

Once Cassandra’s high school graduation and graduation party were done, Mal and I packed our suitcases and planned to drive to Florida to try to find a place to live that was about a half-hour away from Cassy’s chosen college, Palm Beach Atlantic University. I had hoped that a big move away from everything that reminded us of Adam might help ease the sadness of losing him.

I had done some Internet searching for suitable homes and I was surprised at how reasonable parts of south Florida seemed to be. We didn’t want to spend a lot on a Florida home because we still owned our home in Alton Bay and we wanted to be able to keep it so we could spend summers in New Hampshire with our friends and relatives.

After contacting our excellent Realtor, Judy McShane, she connected us with Grace Noble, a real estate agent located in Jupiter, Florida. We explained to Grace that we had no idea what kind of house we were looking for nor how much we wanted to spend. Driving us around Jupiter looking at houses ranging from $150,000 to over $600,000 must have annoyed her; however, she never seemed bothered by it. She noted our likes and dislikes and took those ideas into consideration in suggesting other homes. We looked at about ten homes each day, making notes on the listing forms so we’d remember certain details about each house. When we got back to our hotel each night, we would review them. Many could be eliminated right away so Mal would draw a big “X” through the page. Although we saw some houses we really liked, we were surprised at how small most of the house lots were. Being accustomed to having a decent-sized lot (usually 2-3 acres) so it seemed odd to have a huge home with a neighboring home literally twenty feet away.

We visited a housing development called “Abacoa” in Jupiter that was modeled after the Walt Disney “Celebration” development near Orlando, Florida. The homes were really beautiful. All of the yards were meticulously maintained and had beautiful flowering bushes and plantings. One nice feature was that the garage for each home was not visible from the streets. The garages were all accessed from a small private road that ran behind each home. Homes in Abacoa usually sold the day they went on the market. When the developer “released” new lots, a hundred people would show up and the “lucky” twenty buyers would snatch the lots up on the first day they became available. The developer would tell you exactly what style home you could build on that lot and there weren’t many options because the neighborhood was really pre-planned. Our biggest concern was that this particular neighborhood charged nearly $300 per month for Homeowners Association fees!

We looked at an equestrian neighborhood called “Jupiter Farms.” Apparently, when this neighborhood was initially started, there was a demand for larger lots so that horse owners could keep their animals on their own property. The house lots were a minimum of one and a quarter acres and they were heavily treed and had lots of tropical vegetation. The home we looked at was interesting. It was a “Florida-style” home that had four bedrooms, two bathrooms, a living room, dining room, family room, and a small kitchen. The home was on a small private road and it had nearly three acres of land. There was a nice-sized, fully enclosed swimming pool. (These fully screened coverings keep bugs and debris out of your pool area and they’re quite common in Florida) This property also had a completely separate guest-house that had a huge bedroom, a full bathroom, a living room, a laundry room, and a full kitchen. Mal and I liked the area but we had no interest in having a guest-house so Mal drew a large “X” on the listing paper. We still had several more days to look at other properties and Grace was still willing to show us more.

Next chapter: We’re running out of time.

Posted by paul howley at 7:08 PM No comments: